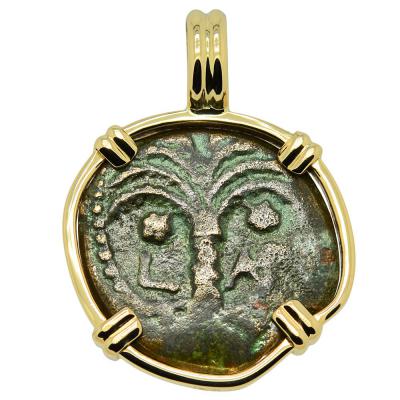 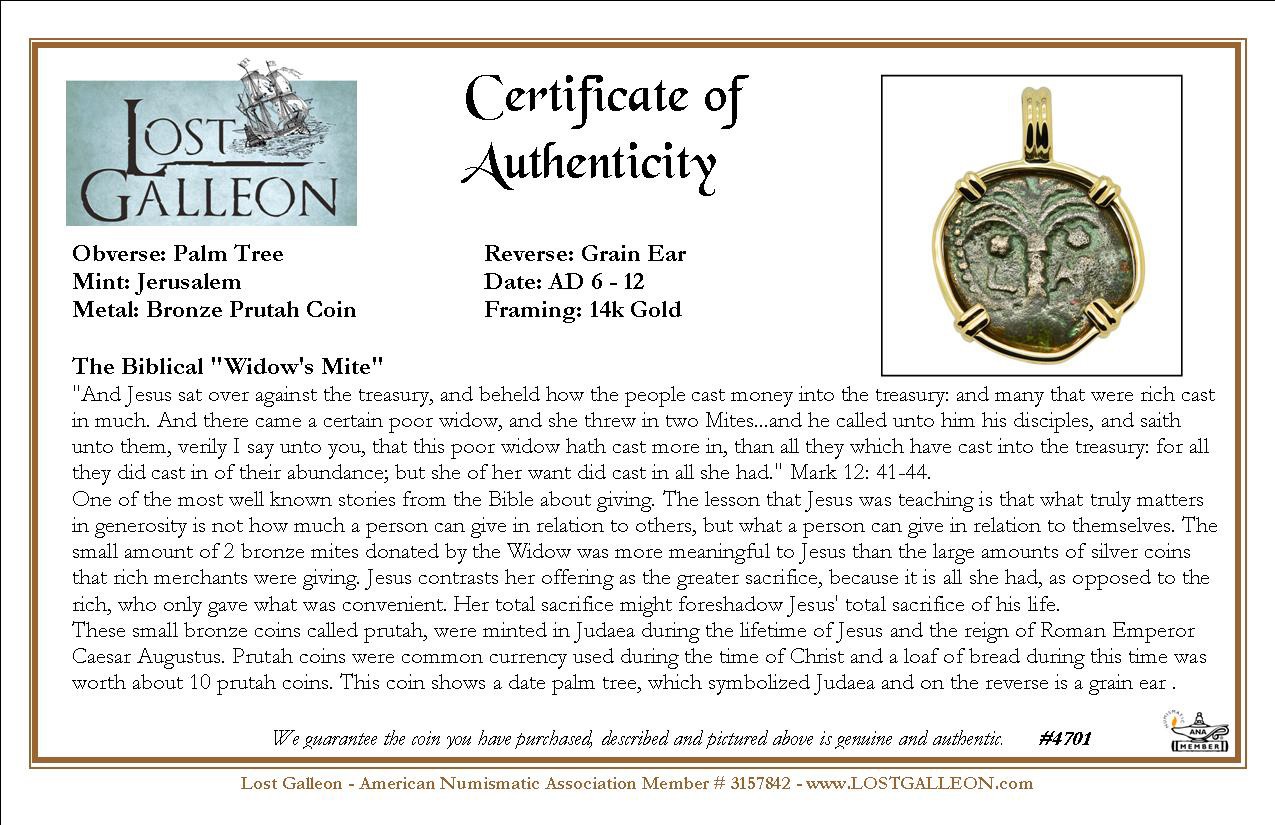 "And Jesus sat over against the treasury, and beheld how the people cast money into the treasury: and many that were rich cast in much. And there came a certain poor widow, and she threw in two Mites...and he called unto him his disciples, and saith unto them, verily I say unto you, that this poor widow hath cast more in, than all they which have cast into the treasury: for all they did cast in of their abundance; but she of her want did cast in all she had." Mark 12: 41-44.
One of the most well known stories from the Bible about giving. The lesson that Jesus was teaching is that what truly matters in generosity is not how much a person can give in relation to others, but what a person can give in relation to themselves. The small amount of 2 bronze mites donated by the Widow was more meaningful to Jesus than the large amounts of silver coins that rich merchants were giving. Jesus contrasts her offering as the greater sacrifice because it is all she had, as opposed to the rich who only gave what was convenient. Her total sacrifice might foreshadow Jesus' total sacrifice of his life.
These small bronze coins called prutah, were minted in Judaea during the lifetime of Jesus and the reign of Roman Emperor Caesar Augustus. Prutah coins were common currency used during the time of Christ and a loaf of bread during this time was worth about 10 prutah coins. This coin shows a date palm tree, which symbolized Judaea and on the reverse is a grain ear .